Moving to a new server 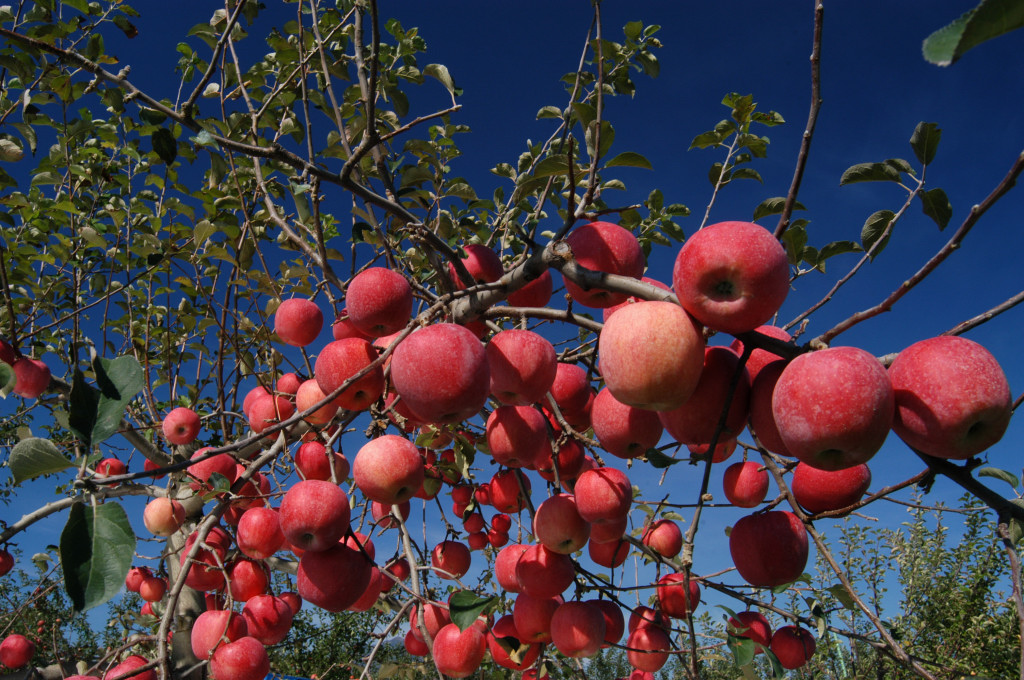 For the past fourteen years, this website has been running as a Ruby on Rails application at a Mac OSX Server hosted by BEK. For several years, BEK has warned me that the server will soon close down, but until now, I have never had the time to act on it, apart from backing up server content. It has made me hesitant to add new content to the website, with the result that there has been very little activity here in recent years.

I have ported the site from Ruby On Rails to Nanoc. Nanoc generates static web pages with security and speed benefits on the server-side. Creating new content is a little finicky, but it should still be OK. Hopefully, the transition will invite more activity here in the future.

For the time being, the website uses the same layout as when conceived initially back in 2003. However, I plan to update it later this year to make it responsive.

The above image has nothing to do with anything; it is just a sample image that, at some point, came bundled with OSX. I included it here to test that I have gotten the CSS right for images in new blog posts.