“Unfinished” , by Bart Koppe, in response to the recent decision of the right-wing Dutch government to radically cut funding for the arts: 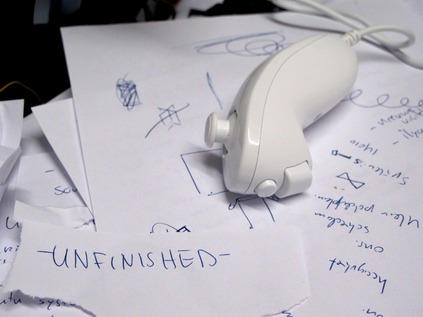 The Dutch government decided to take a major cut out of the budget of the arts the coming years. Most likely my work will also be affected by these decisions. To emphasize this I joined the exhibition Solidarid’art in ‘De Korenbeurs’ in Schiedam. This exhibition is meant as a protest against these art cuts. Here I will present my last (unfinished) work UNFINISHED.

The simplest explanation for dark energy is that it is simply the “cost of having space”: that is, a volume of space has some intrinsic, fundamental energy.

Airports for shadows and dust 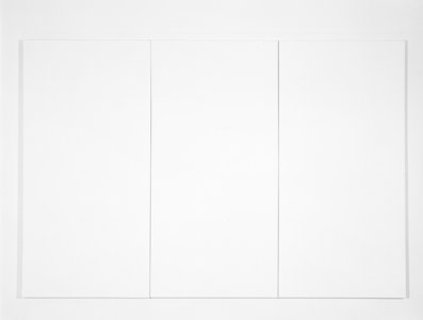 It just occurred to me that the title of the first ambient music record by Brian Eno, Music for Airports, might be a tribute to the white painting (1951) by Robert Rauchenberg. Described by John Cage as airports for shadows and dust, the work gave him the courage to write 4’33".

The conference Musikkens Virkning (according to Google translation this would be “The effect of music” in English) took place yesterday and today in Bergen, hosted by Musikknett Vest (Western Norwegian Music network) and Holbergdagene 2010.

I held a keynote speech this morning, talking about developments in music over the last 150 years, touching upon Erik Satie, John Cage, acousmatic music, soundscape studies, sound art and briefly mentioning ongoing research on sonic interaction design. Along the way I presented documentation from a few of the installations I have been doing.

There were quite a few interesting presentations related to music therapy, and that suggested a potential bridging between music therapy, music pedagogy and relational approaches to sound art. 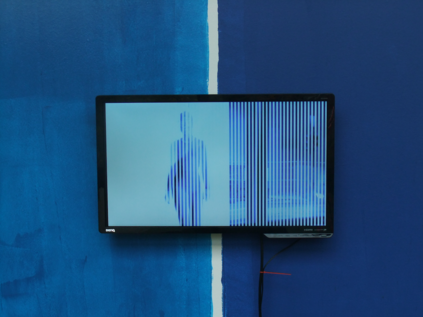 The installation PLEASE NOTE AFTER IMAGE by Jon Arne Mogstad and Jeremy Welsh and yours truly is currently being exhibited at Bergen Art Museum as part of the exhibition BGO1, surveying the Bergen art scene.

PLEASE NOTE AFTER IMAGE combines painting, video and sound and is part of the exhibition BGO1 at Bergen Art Museum.