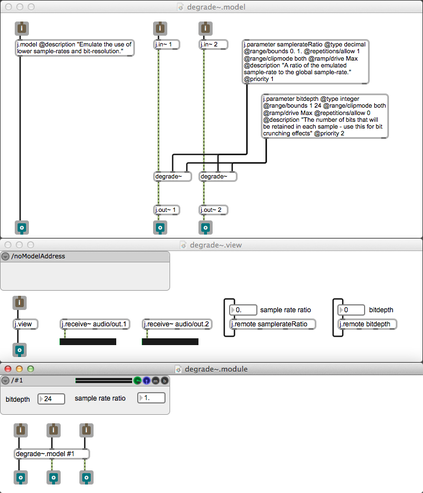 “Bergen Leser” is an interactive installation that enables collaborative public reading of books. It is installed at the Bergen Public Library, and as recordings accumulate, they become available online as video books. “Bergen Leser” is an adaptation of Read Aloud, an installation by Ross Phillips, commissioned for the National Media Museums in Bradford, UK, 2012-13.

This must be the place

(I love the passing of time (part II)) 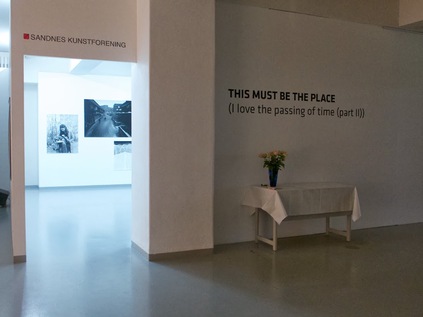 The second part of the Re:place exhibition in Sandnes opened Thursday last week at Sandnes kunstforening, featuring works by Eamon O’Kane and Line Bøhmer Løkken. The exhibition is on through November 24. 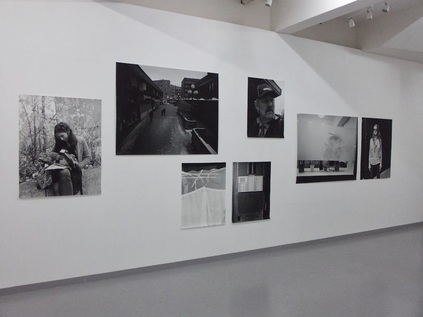 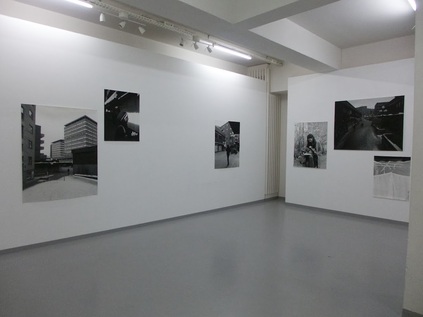 Tøyen Center is a series of photography by Line Bøhmer Løkken. The construction of Tøyen Center in Oslo in the early 1970s was marked by high ambitions. The key concept of its design was to preserve the qualities of classic urban planning by defining a public space as its core. Simultaneously, the center materialized the idea of future and progress through new physical structures. Today, Tøyen Center exits in many ways as a distorted picture of the glorious vision that was proclaimed when it was opened. Over the last 15 years, Tøyen has developed into a location for marginalized groups in Norwegian society, and almost half of the center’s retail space is empty. We find few traces of the visions that formed the basis for the planning of it, but what has replaced it? What kind of urban space does Tøyen Center represent today? 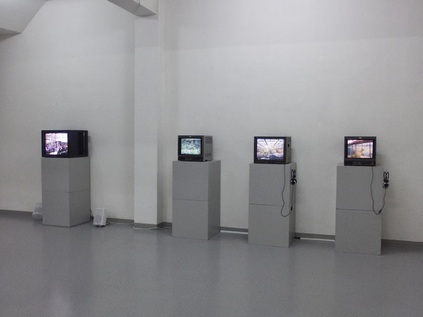 And time begins again by Irish artist Eamon O ́Kane relates to a derelict plant nursery in Denmark and consists of a series of video works of the interior of the greenhouses. The title is taken from Samuel Beckett’s ‘Text for nothing (1958)’. The Beckett text, read by Jack MacGowan, accompanies footage of different parts of the nursery complex, expressing the friction between the natural and the human made and especially architecture.

IMHO the two additional works not only suplement the works already on show in the Part I at KINOKNO, but effectively change the whole exhibition by offering many new cross-reading of topics, uses of media and artistic strategies between all of the works. I really enjoy what this addition does to the whole exhibition.

Essentia is an open-source C++ library for audio analysis and audio-based music information retrieval released under the Affero GPLv3 license (also available under proprietary license upon request). It contains an extensive collection of reusable algorithms which implement audio input/output functionality, standard digital signal processing blocks, statistical characterization of data, and a large set of spectral, temporal, tonal and high-level music descriptors. In addition, Essentia can be complemented with Gaia, a C++ library with python bindings which implement similarity measures and classiﬁcations on the results of audio analysis, and generate classiﬁcation models that Essentia can use to compute high-level description of music (same license terms apply).

Essentia is developed by the Music Technology Group at Universitat Pompeu Fabra Barcelona.