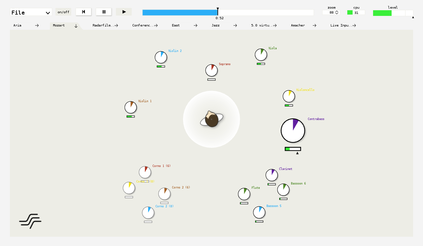 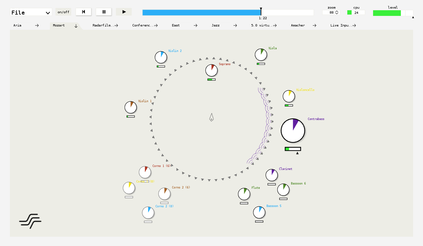 The SoundScape Renderer is a tool for real-time spatial audio reproduction providing a variety of rendering algorithms, e.g. Wave Field Synthesis, Higher-Order Ambisonics and binaural techniques. The SSR is currently available for Linux and Mac OS X and has been released as open source software under the GNU General Public License (GPL). 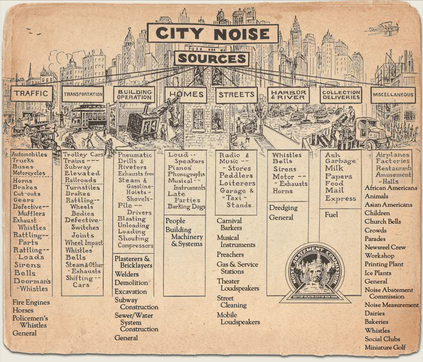 Emily Thompson and Scott Mahoy has created a fascinating interactive mapping of the sounds of New York in the 1920s for the multimedia journal Vectors.

The sonic content at the heart of the journey consists of fifty-four unique excerpts of sound newsreel footage, Fox Movietone newsreels from 1926 through 1930. Fog horns, shouting peddlers, rumbling elevated trains, pounding riveters, and laughing children were all captured by the microphones and cameras of the Movietone men as they traversed the city searching for news.  Much of the footage deployed here was never edited into the published newsreels shown in motion picture theaters at that time, thus it is seen and heard on this website for the first time since those images and sounds were captured onto film.