A site-specific sound installation at Fjell Festing, a 2nd World War German fortification west of Bergen, built to secure the entrance to Bergen.

The fortress supported a main gun turret with a range of 37 km, with a network of tunnels three kilometers long on the surface and in the mountains. It was mainly built by Russian prisoners of war.

For the installation 32 speakers were distributed evenly throughout “Carl Johan”, a 250-300 meter long corridor in the mountain. The installation explores the architectonic space, but also contemplates the deviant geographical and political conceptions that could regard large parts of Europe as belonging to Germany. 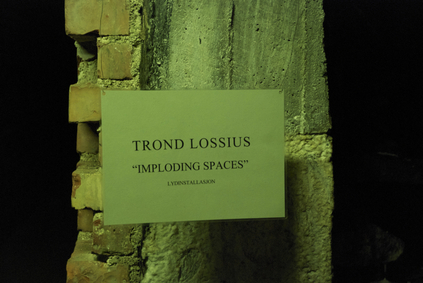 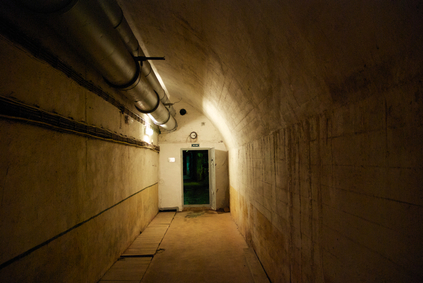 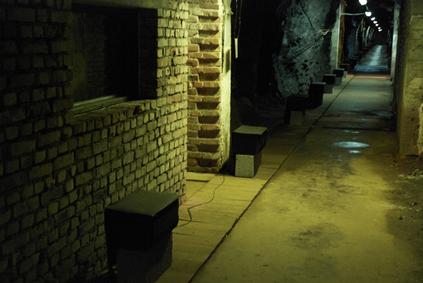 The sound for the installation is based on field recordings from Øygarden and Sund, sites reachable by the canon, combined with Russian patriot songs recorded in Odessa May 2001 during the annual celebration of the victory of the Great Patriotic War. The sound sources were further processed and abstracted.

Max and Jamoma were used for playback and control, and spatialisation was done using Distance-Based Amplitude Panning (DBAP).

The installation was part of the site-specific group exhibition “Og jorda skal eingong minnast oss for våre gjerningar”, curated by Gitte Sætre, and produced by Gode Sirklar AS. Supported by The Norwegian Art Council and BEK. 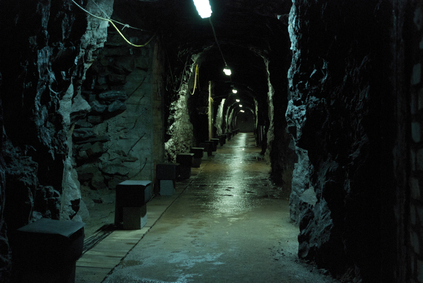 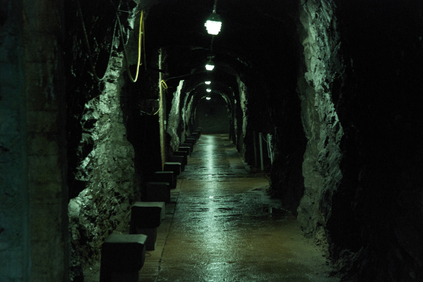