Video commissioned by 3,14 and BEK as part of 3,14’s Artist in Residency program Circulating Air. 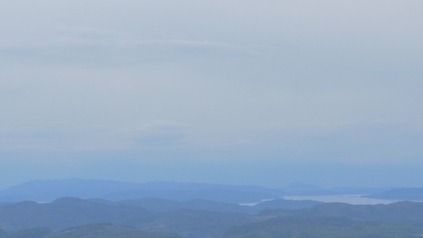 Over a period of five years, 3,14 has been following the artistic ouvre of the Iranian born and Rotterdam based artist Sara Rajaei. The institution, fellow curators and audiences have had a unique opportunity to chart her development as well as her relationship to Bergen. The first exhibition at 3,14 provided an introduction to Rajaei’s practice featuring, at that time, both early and recent works. For the second viewing, Rajaei presented exclusively new pieces. As the latest round, BEK and 3,14 are delighted to present the video In the gaze of Panoptes, developed and produced in Bergen as part of 3,14´s Artist in Residency program Circulating Air in collaboration with BEK. Rajaei’s work is often grounded on the concept of time, memory and story telling.

In Torborg Nedreaas’ Nothing grows by moonlight, the passing of time and the quality of light play important roles in the development of two parallel stories; meanwhile as the protagonist tells a life story within the safety of the walls of a stranger’s house, the narrator presents the reader with a detailed description of the quality of light outside of that haven; evening light, the dark of the night and early morning… recreating the circumstances and the sounds which occur by the passage of time… As the morning light appears, the protagonist finishes the story and leaves. 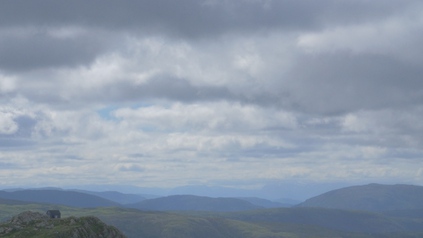 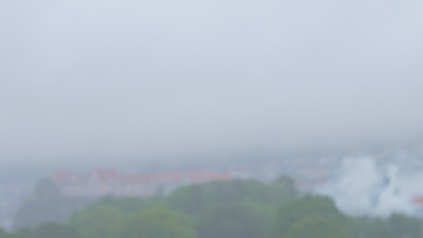 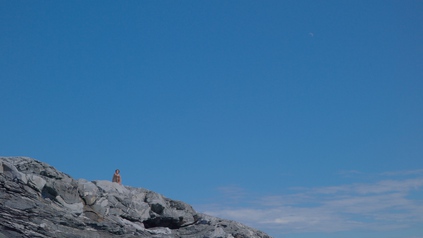 Stills from the video

In the gaze of Panoptes is a short film inspired by the book Nothing grows by moonlight both by its approach to storytelling but also by its light influence. In May 2016, fifteen Bergen based individuals from different parts of the world were invited to take part in the project and to share their life journeys in exchange of a chapter of the book being read to them. The plot of In the gaze of Panoptes is a blend of all those destinies which cross but meet one another in certain moments.

Like the character in Nothing grows by moonlight, the protagonist of the film also deals with issues such as departure, arrival, home, identity and solitude… following a 7-year-old lucid dream… transforming from the cityman to the caveman, taking refuge in the nature… becoming the perfect observer of the light… the watchman… the giant with hundred eyes…

Rajaei studied at The Royal Academy of Art in The Hague and attended the two year residency program at Rijkakademie van Beeldende Kunsten, Amsterdam.